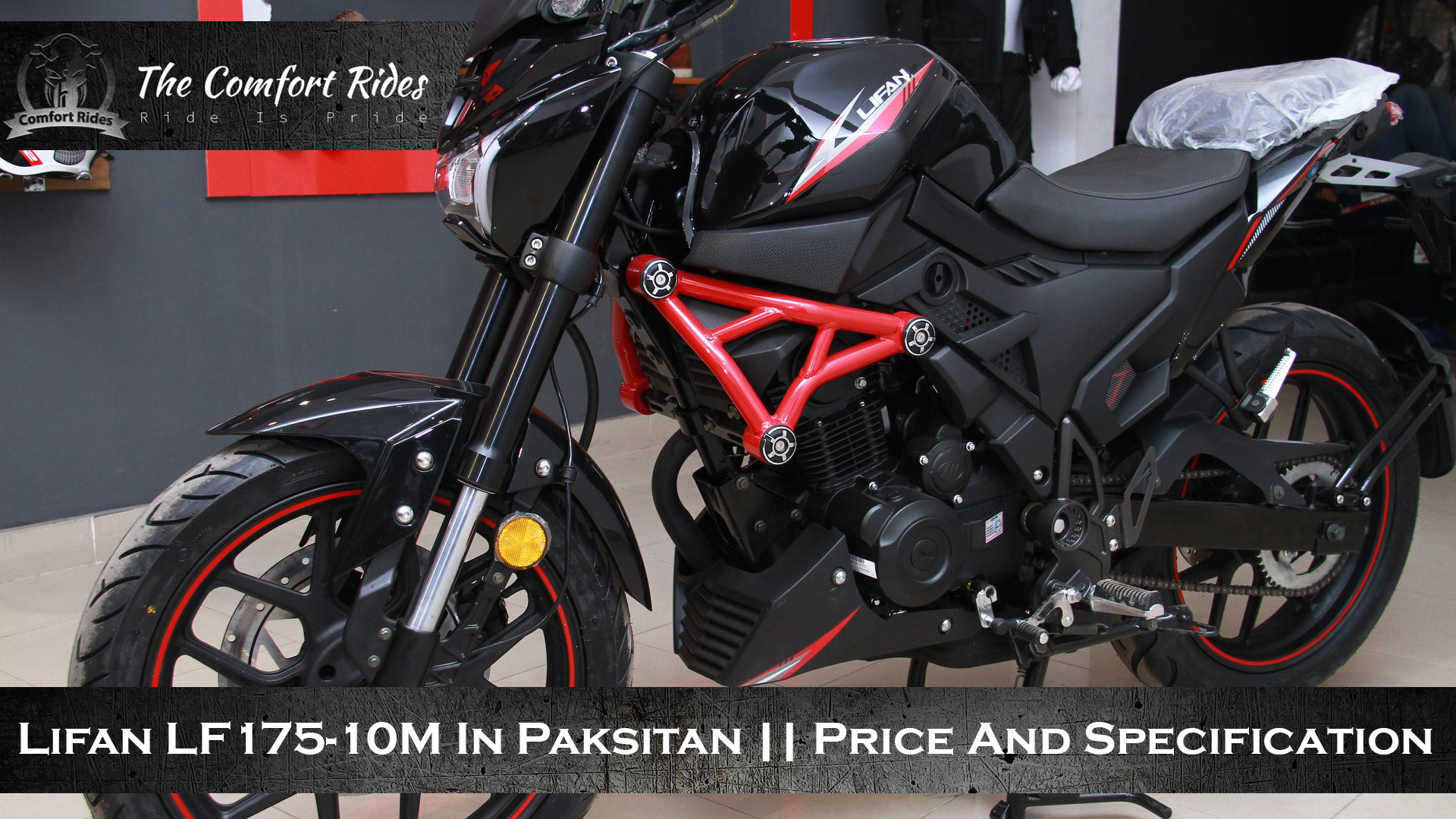 In 2017 Lifan introduce Zxmco Cruise KPR 200 in Pakistan with collaboration with Zxmco which is a chinse bike manufacturer in Pakistan. Lifan is already had a good reputation in the International market because of its bikes and Lifan KPR200 have to top reputation in the market. KPR 200 is a championship-winning bike with a 200cc six-speed water-cooled engine and Low air-resistance body design. The KP motorcycles have claimed 17 championships in 18 CRRC competitions since 2012. Now Rapid Rides are introducing original Lifan LF175-10M in Pakistan. This time they are not introducing their bike with some collaboration. This bike has a 175cc engine in it with an eye-catching design. Most Attractive thing in the design of the bike is its front headlight.

Lifan LF175-10M is a design of a naked sports bike that looks quite attractive. The front headlight has DRLs that give you milky DRL that quite good. LF175 has front and rear disc brakes. On the front, it has a dual-piston caliper disc brake and on the rear, it has a single-piston caliper.

If we discuss the suspension it has front invert telescopic forks and on the back, it has mono-shock that matches the design of the bike. 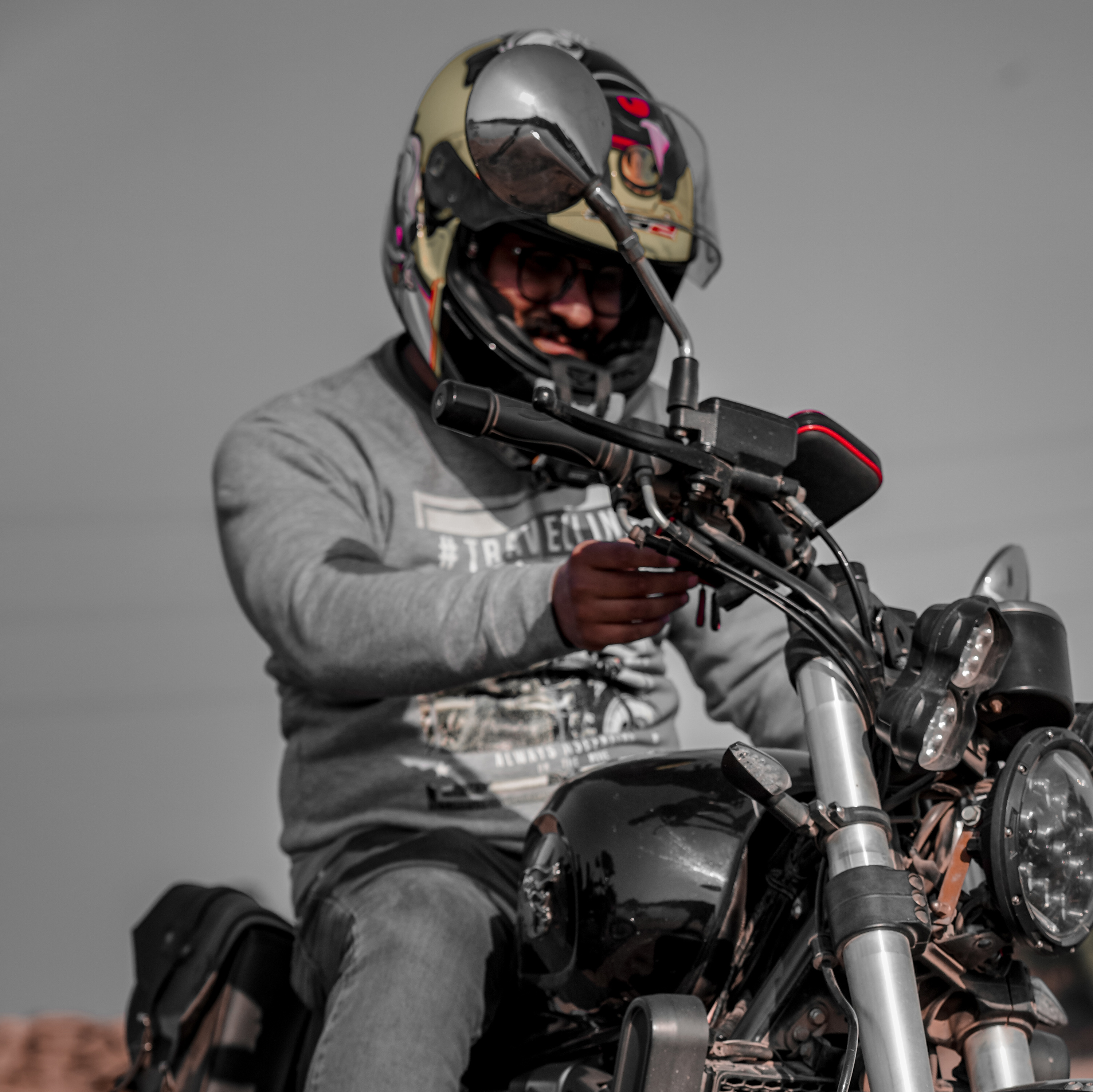 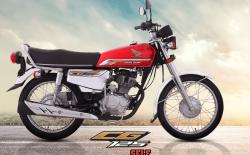 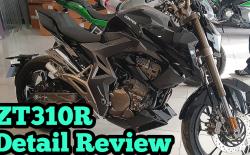 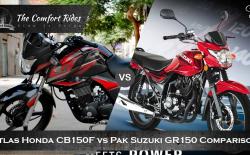 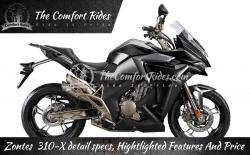 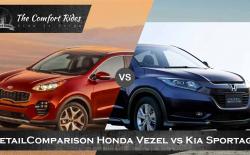 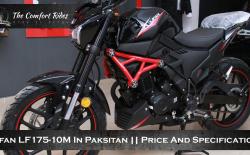 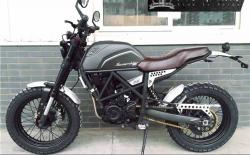 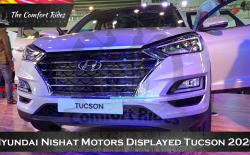 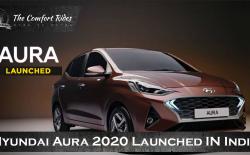 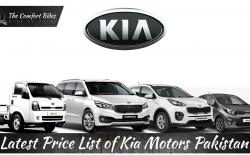 Burn Out & Fire Work on Yamaha…